Mustaches for Maddie > About

Chad Morris and Shelly Brown are the proud parents of four sons and one daughter, Maddie, who was diagnosed with a brain tumor when she was nine.

Chad grew up wanting to become a professional basketball player or a rock star. Neither of those plans quite panned out, so he wrote and performed sketch comedy while going to college. Now he’s a teacher and a writer.

Shelly loves to write books for children. In her spare time, she enjoys the theater and traveling. In addition to her five children, she has three chickens and sixty-four Pez dispensers. 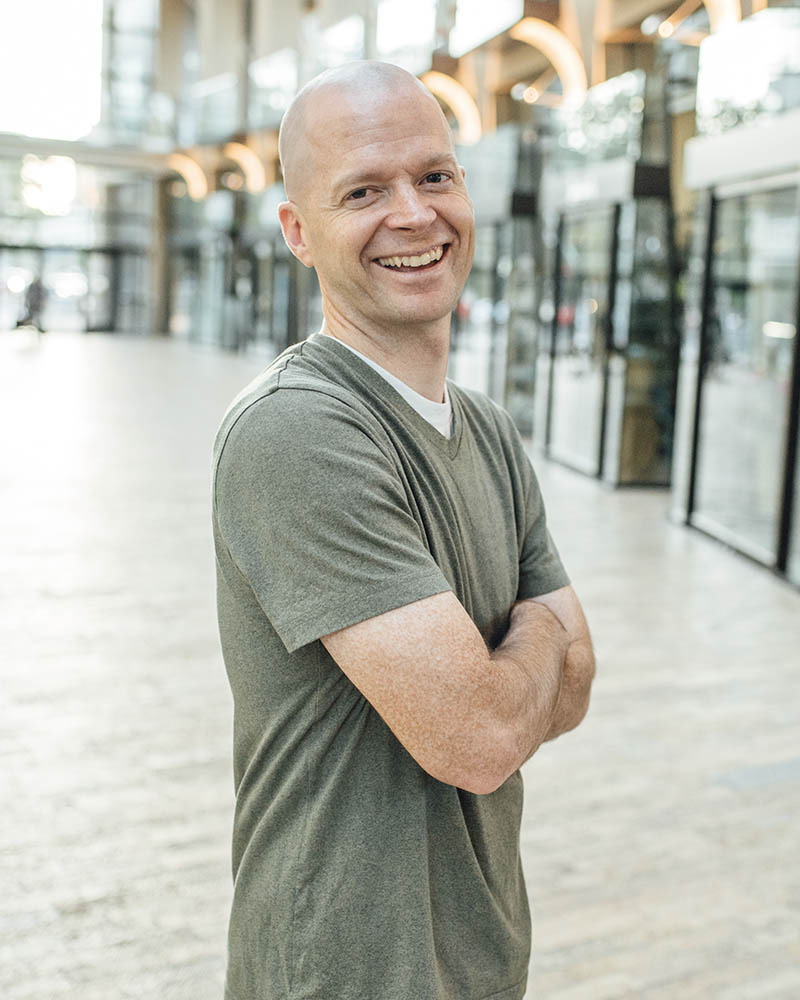 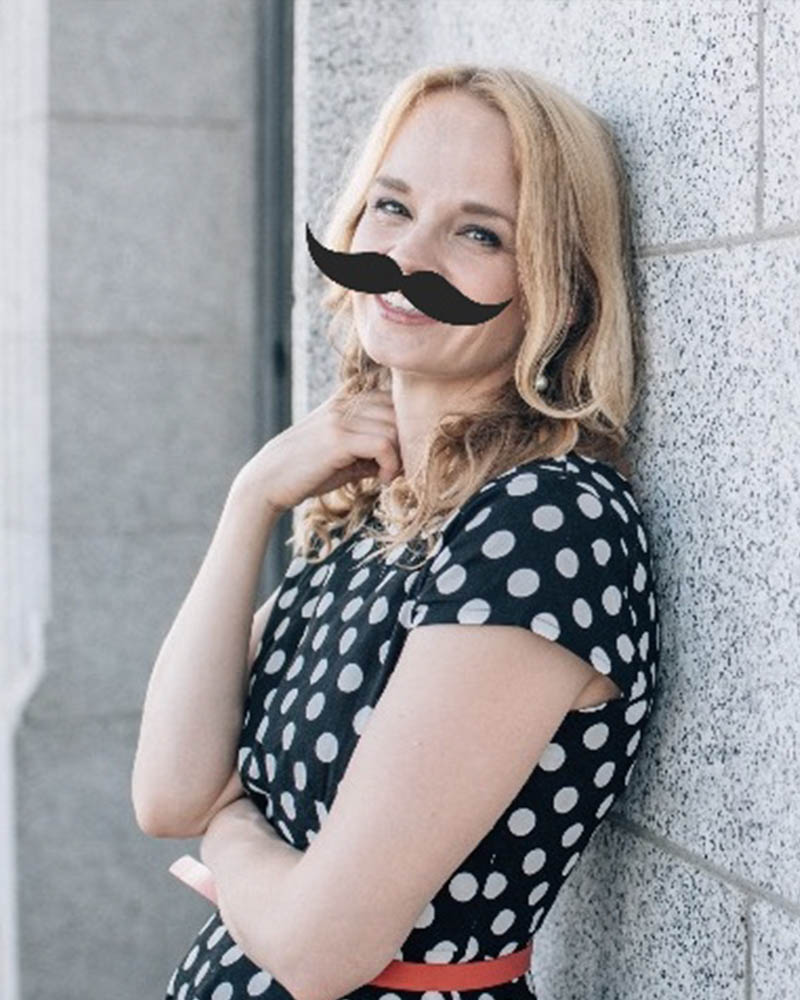 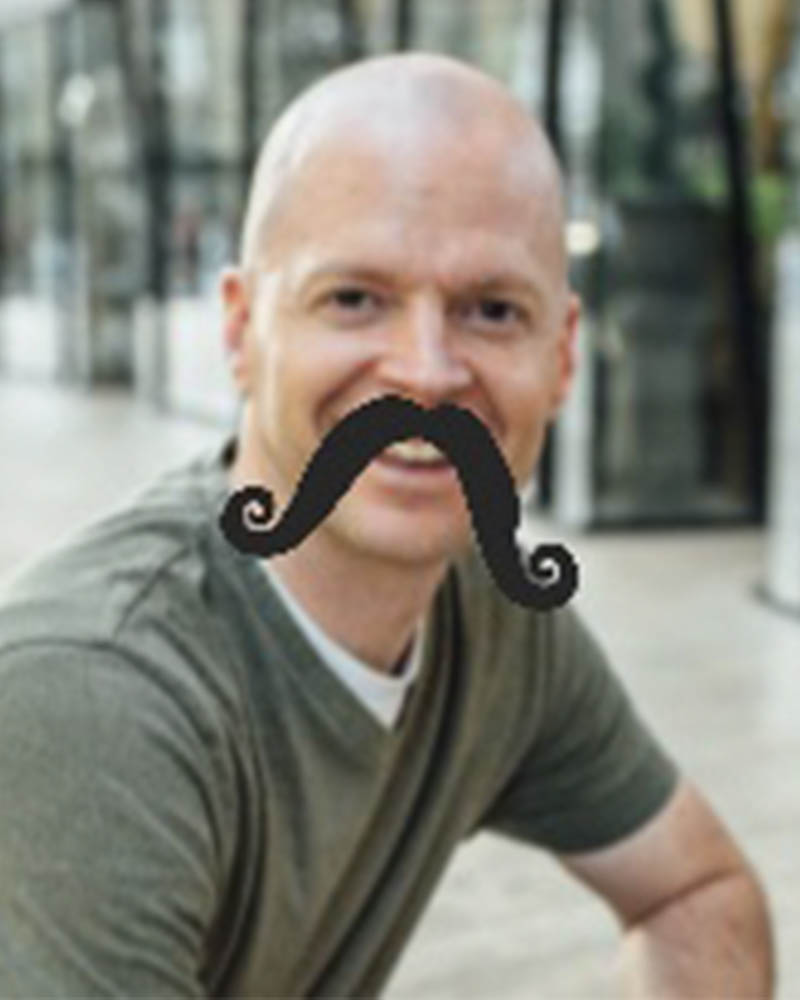 Chad: bald author and Shelly: Mother to many, cleaner of little, friend to the United Way, this actor turned writer has decided that she is addicted to information.

Letter from the real Maddie

I hope you liked this book. It is kind of weird having a book based on me, but it’s also pretty cool…

Other Books by Chad and Shelly